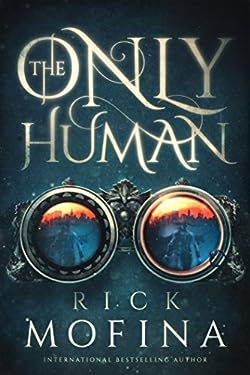 Thirteen-year-old Tyler Price is struggling with his parents’ divorce as he pinballs between their apartments in Manhattan. One day after school a troubled old man sits next to him on a city bus. His voice filled with fear, the man says that “the awakening” has begun and that Tyler is the only person who can stop it.

The man thrusts a satchel at Tyler minutes before he is killed in a traffic accident while fleeing police. Against the backdrop of a series of strange happenings in New York City – the disappearance of a packed tour bus – Tyler and his school friend, Ella Shaw, become fugitives hunted by police who want the satchel.

The worn leather bag contains a notebook with passages in an ancient language and a pair of old goggles similar to those worn by stone cutters who carved the city’s gargoyles. As Tyler and Ella work to unravel the mystery behind the old man’s foretelling, they determine that Tyler is a descendant of a stone cutter who’d worked on most of New York’s buildings.

Tyler’s ancestor had opposed a stone cutter who practiced the Black Arts and put an apocalyptic curse on New York City and the world. With powerful forces pursuing them, Tyler and Ella battle time before the curse, which encompasses the human race, is complete.