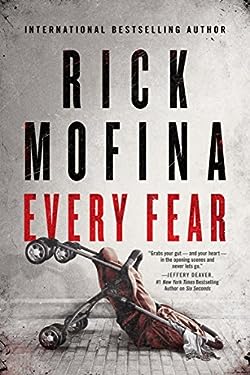 On an ordinary morning, Maria Colson takes her baby son Dylan to the corner store. She only turns her back for a few seconds. When she looks again, the stroller is empty, and her terrified child is being shoved into a waiting van that vanishes without a trace.

Settle Mirror reporter Jason Wade is under a lot of pressure to bring in a big story, and the Colson kidnapping could be it. It’s certainly a bizarre case with pieces that don’t add up: The Colsons are a hard-working couple. Former high school sweethearts. No problems. No enemies. The sort of people who shouldn’t have any connection any a grisly, unsolved murder.

Now, in a dark Seattle underground of street girls, drug runners, and pimps, Jason is searching for the one puzzle piece that connects a baby’s disappearance with a vast criminal network. And time is running out, because whoever took little Dylan Colson is more dangerous than anyone could ever imagine.