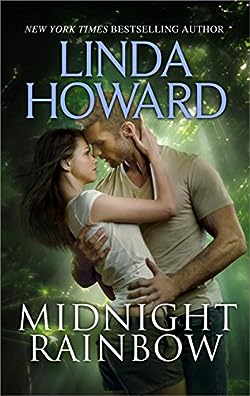 A romance in the jungle – Grant Sullivan, tough, masculine and handsome, is a retired military expert entrusted with a mission in the Costa Rican jungle – to find hostage and socialite Jane Hamilton Greer.

When Grant rescues her in a rather cavalier and physical fashion, no love is lost between them. But gradually their mutual attraction and passion becomes apparent and the jungle smoulders in more ways than one.

Grant Sullivan is the best agent the US government has ever had, and he has one mission: rescue the wealthy socialite Jane Hamilton Greer from captivity. But is Jane just a society girl in over her head, or is she really engaged in espionage that could compromise US interests for years to come?

Only one thing is certain: when Grant finds Jane, questions of guilt and innocence begin to fade against the undeniable attraction between this fiery couple…