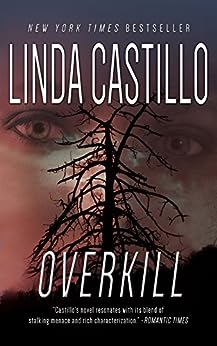 Marty Hogan was a good cop until she crossed the line . . . Now someone wants her to pay . . . Marty is a cop from Chicago who beat up a suspect and the world sees it on video.

A sadistic killer pushed Chicago cop Marty Hogan past her limits—and it was all caught on video. She lost her job, her sense of self, her entire world…until an open detective position in small-town Texas gave her a chance at redemption. It started with a case so horrific it sent Chicago cop Marty Hogan straight over the edge. Unable to put the past behind her, she lost her job and was forced to flee to small-town Texas and the only police department that would hire her.  She gets a job in a small town in Texas. Clay is the police chief who hires her.

She is about to learn you can’t outrun the past…Police Chief Clay Settlemeyer knows all about mistakes and second chances—he’s still earning his own, so he’s willing to give Marty the opportunity to prove herself. But when her ex-partner is murdered, it looks like Chicago is coming to small-town Texas with a vengeance!