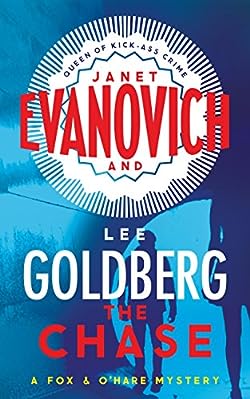 Catching the bad guys has never felt so good.