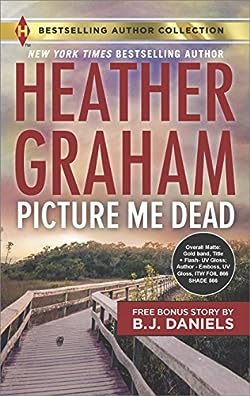 Ashley Montague is nearing the end of her police training–but nothing has prepared this rookie for the rite of passage that will take her on a deadly ride into the underbelly of Miami’s drug world.

It begins with the shocking discovery of a body on the highway and her glimpse of a mysterious hooded figure watching from the side of the road. Then Ashley’s investigation into the incident reveals a surprising connection to another crime scene miles away.

In the heart of the Everglades, Detective Jake Dilessio stares at the mutilated body of a woman–the killing identical to those carried out by a cult leader he put behind bars five years ago.

Is this a copycat killing or is the wrong man doing time? The last thing Ashley and Jake want or need is the electric pull of desire as they are dragged deeper into a dangerous world of corruption and conspiracy. Now, with time running out and their lives on the line, they have everything to fight for…and everything to lose.