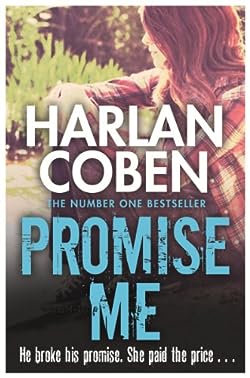 The school year is almost over. In these last pressure cooker months of high school, some kids will make the all too common and all too dangerous mistake of drinking and driving.

But Myron is determined to help keep his friends’ children safe, and so he makes two neighborhood girls promise him that if they are ever in a bind but are afraid to call their parents, they will call him.

Several nights later, the call comes at two a.m. The next day, a girl is missing, and Myron is the last person who saw her. Driven by guilt and the desperation of her family, Myron decides to break his vow of six years and get involved in the search. But his past will not be buried so easily … and Myron must decide once and for all what he will stand up for if he is to have any hope of rescuing both Aimee and himself.