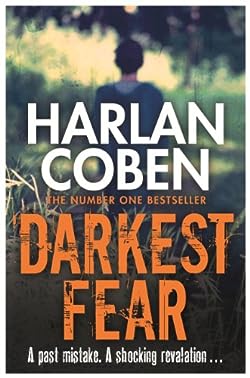 Years after Myron Bolitar had to break off his shiny sports career due to an injured knee, he gets a lot of adversity again. His father’s heart attack makes Myron realize at once that his parents are not immortal. And Emily, who was once his great love, contacts him, stating that her thirteen-year-old son, Jeremy, is deadly sick and needs a bone marrow transplant as soon as possible.

Myron wants nothing more to do with Emily. So he does not want to find that one suitable donor that could save Jeremy and that has disappeared without a trace.

But when Myron learns that Jeremy Downing is his own son, conceived the night before Emily and Greg Downing married, he embarks on a search for someone who disappeared a lifetime ago. And what he finds leads him to a powerful family determined to keep an old secret, a disgraced reporter who may have plagiarized a novel to create a serial killer, a very interested FBI agent, and a missing child.