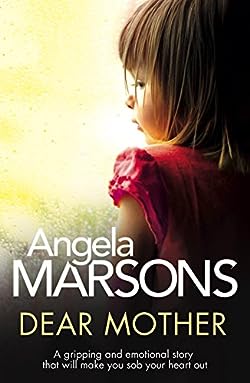 A story about three sisters brought together by the death of their cruel and abusive mother.

Alex, the youngest, is a bitter, unforgiving woman who refuses to face the events of her childhood. She hides in a bottle and destroys any chance of happiness that comes her way. Her life is spiraling dangerously out of control but she doesn’t have the strength to stop it.

Catherine, the eldest, has strived to achieve everything her mother said she would not. She has everything she ever wanted but appears to be more like her mother than she thought. One single act brings her carefully constructed world tumbling down around her.

Beth, the middle child, suffered the worst of them all. She has no memory of the cruelty and remained with their mother until she died. But eventually, the memories must return.

When they are brought together as strangers, the sisters must embark on a painful journey to the past to discover themselves and each other.

But will all of them make it back safe?

Also published under the title The Middle Child.