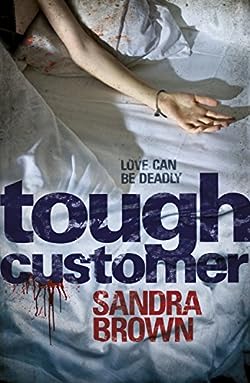 Dodge Hanley is a private investigator who doesn’t let rules get it in his way. That’s why he’s the first person Caroline King – who after a 30-year separation continues to haunt his dreams – asks for help when a deranged stalker attempts to murder their daughter, the daughter Dodge has never met.

Hard-living detective-turned-P.I., Dodge Hanley tries not to dwell on the past. But when he gets a call from Caroline King, “the one” who got away, there’s no time for looking back; their daughter is in trouble.

Caroline has told Berry that Dodge is an old friend they can rely on to prove she didn’t shoot her ex-lover, even though she’s already told the cops she saw the real culprit. It was Oren Starks, Berry insists, a former co-worker fired for stalking her. Dodge believes his daughter…and he’s pretty sure Deputy Ski Nyland does, too, considering how hard he’s working to find Starks.

Berry’s told them he’s depraved, and from what they learn, she’s got him pegged. But nut jobs play by their own crazy rules. The only thing clear to Dodge is that Starks is obsessed with having Berry…or killing her, and neither is acceptable to a man who’s determined to right some old wrongs, even if he has to risk his life—not to mention his heart—to do it.