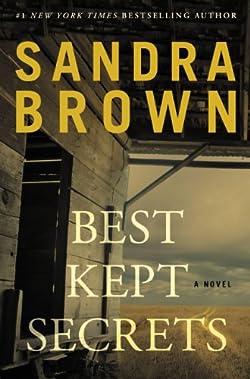 Twenty-five years have passed since Celina Gaither was raped and murdered in the small town of Purcell. The crime was attributed to a mentally handicapped person who could not plead anything in his favor, and never a trial was held. But Alexandra, the then newborn daughter of Celina, has become the assistant district attorney, and returns to his hometown ready to obtain justice.

After becoming assistant to the district attorney, Alexandra Gaither, a beautiful and intelligent woman, finally returned to her hometown to reopen her mother’s murder case that occurred 25 years ago. He was sure one of the three most powerful men in the city had killed his mother.

Like his mother, Alex made a small city in Texas excited. And now, after slowly succeeding in compiling the pieces of the past three men, Alex is determined to face all the risks of revealing the dark secret.