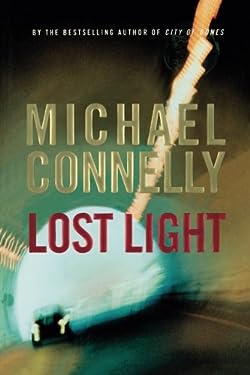 The ninth Bosch novel from the award-winning No. 1 bestselling author. Harry Bosch has left the LAPD – but the discovery of a startling unsolved murder among his old case files means he cannot rest until he finds the killer.

When he left the LAPD, Bosch took a file with him: the case of a production assistant murdered four years earlier during a film set robbery. The LAPD thinks the stolen money was used to finance a terrorist training camp.

Thoughts of the original murder victim were lost in the federal zeal, and when Bosch decides to reinvestigate, he quickly falls foul of both his old colleagues and the FBI.

When the investigation enables him to meet up with an old friend, shadows from his past come back to haunt him . . .