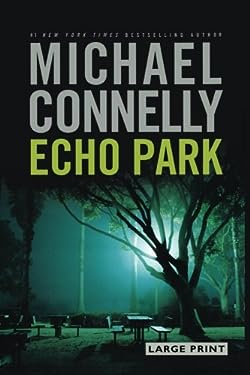 More than a decade ago, Harry Bosch worked on the case of Marie Gesto, a twenty-two-year-old who went missing but was never found. Now, with the Gesto file still on his desk, Bosch gets a call from the District Attorney: A serial killer has confessed. Did Harry miss a key clue? Or is something more going on here?

In 1993 Marie Gesto disappeared after walking out of a supermarket. Harry Bosch worked the case but couldn’t crack it, and the twenty-two-year-old was never found. Now, more than a decade later, with the Gesto file still on his desk, Bosch gets a call from the District Attorney.

A man accused of two heinous murders is willing to come clean about several others, including the killing of Marie Gesto. Taking the confession of the man he has sought-and hated-for thirteen years is bad enough. Discovering that he missed a clue back in 1993 that could have stopped nine other murders may just be the straw that breaks Harry Bosch.