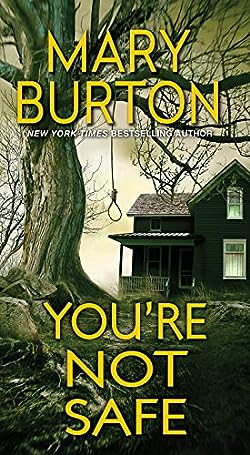 He Will Never Forget
Texas, vineyard of Bonneville. The corpse of a hanged man sways to a tree. A suicide? The broken body hanging from a tree in Texas Hill Country. . .the frozen figure huddled in a meat locker. . .only at second glance does the truth become apparent. What seems like suicide is far more sinister, and the terror is only beginning…

One devastating moment changed Greer Templeton’s life and ended two others. Now, with a body found on her property and Texas Ranger Tec Bragg on her doorstep, Greer’s nightmare has returned. With each new victim, her link to Tec’s case grows, and soon it will be too late to run.

Greer hoped the past was behind her, but an obsessed killer has never forgotten the bond that unites them. One by one, he will track down his victims, finish what was started–and make Greer’s dying wish come true. . .