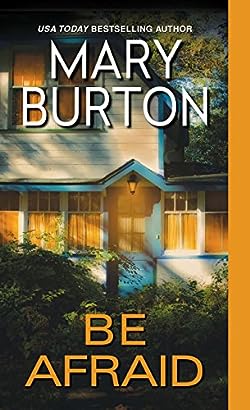 Book #2 in the Morgans Of Nashville series, published 2015

The fear is terrifying, but the truth is even worse.

When police rescue five-year-old Jenna Thompson from the dark closet where she’s been held captive for days, they tell her she’s a lucky girl. Compared to the rest of her family, it’s true. But even with their killer dead of an overdose, Jenna is still trying to find peace twenty-five years later.

On leave from her forensic artist job, Jenna returns to Nashville, the city where she lost so much. Instead of closure, she finds a new horror. Detective Rick Morgan needs Jenna’s expertise in identifying the skeletal remains of a young child. The case jogs hazy half-buried memories–and a nagging dread that Jenna’s ordeal hasn’t ended.

Now other women are dying. And as the links between these brutal killings and Jenna’s past becomes clear, she knows this time, a madman will leave no survivors. . .