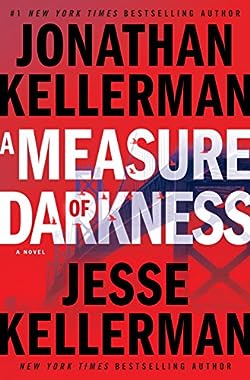 It’s been a busy year for Alameda County Coroner’s Deputy Clay Edison. He’s solved a decades-old crime and redeemed an innocent man–earning himself a suspension in the process. Things are getting serious with his girlfriend. And his brother’s fresh out of prison, bringing with him a great big basket of crazy.

Then the call comes in the middle of the night. It’s a bad one. A party in West Oakland. An argument with the neighbors. A crowd in the street. Two guns, firing at random, spreading chaos and death. Nobody knows the body count yet. What Clay does know is this: it’s going to be a long, long night. Longer than he ever could have imagined.

Because when the dust settles, there’s an extra victim. One who can’t be accounted for. A young woman, strangled instead of shot, without ID and a stranger to all. She is Jane Doe. She is the Unknown. Clay’s journey to give her a name and bring her justice will lead him into the bizarre–a seductive world where innocence and perversity meet and mingle; where right and wrong begin to blur.