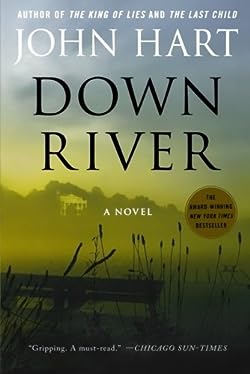 Adam Chase has a violent streak, and not without reason. As a boy, he saw things that no child should see, suffered wounds that cut to the core and scarred thin. The trauma left him passionate and misunderstood—a fighter.

After being narrowly acquitted of a murder charge, Adam is hounded out of the only home he’s ever known, exiled for a sin he did not commit. For five long years, he disappears, fades into the faceless gray of New York City. Now he’s back and nobody knows why, not his family or the cops, not the enemies he left behind.

But Adam has his reasons.

Within hours of his return, he is beaten and accosted, confronted by his family and the women he still holds dear. No one knows what to make of Adam’s return, but when bodies start turning up, the small town rises against him and Adam again finds himself embroiled in the fight of his life, not just to prove his own innocence, but to reclaim the only life he’s ever wanted.