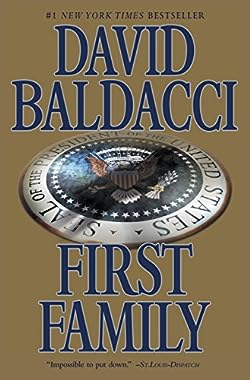 A daring kidnapping turns a children’s birthday party at Camp David, the presidential retreat, into a national security nightmare.

Now the president’s wife presses Sean and Michelle into a desperate search to rescue a kidnapped child. With Michelle still battling her own demons, the two are pushed to the limit, with forces aligned on all sides against them–and the line between friend and foe impossible to define … or defend.