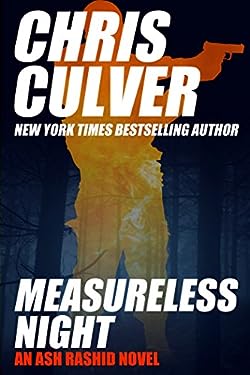 Detective Sergeant Ash Rashid wants little out of life: a steady job, a quiet place to call home, and a healthy family. Now three hundred days sober, for the first time he can see his happy ending forming on the horizon. Then patrol officers find the body.

The victim has chemical burns on her arms, two broken legs, and a gash on her throat so deep it exposes the vertebrae of her neck. Then they find a second body and then two more. The killings aren’t random, far from it. Each victim testified in a murder trial ten years ago, one that launched Ash’s career. Each of them helped put a very dangerous man in prison, and now each of them has paid the price.

Ready or not, Ash will soon learn the true cost of his happy ending. Because very dangerous men have a knack for reaching through walls. Ten years ago, Ash helped send a predator to death row. Now someone plans to make him pay. And she’s willing to kill everyone who stands in her way.