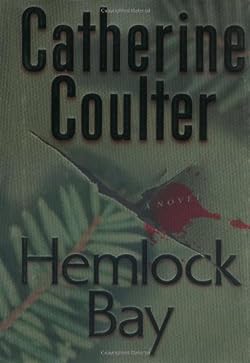 FBI Agent Dillon Savich is on a challenging case involving the kidnapping of two teenage boys, when trouble boils up in his personal life. His younger sister, Lily, has crashed her Explorer into a redwood in California’s Hemlock Bay.

Is it another suicide attempt, the second since the loss of her young daughter some seven months before?

Savich and his wife and fellow agent, Lacey Sherlock, discover that four of Lily’s paintings – left to her by their very famous grandmother, artist Sarah Elliott, and now worth millions – are at the heart of an intricate conspiracy. Lily and art broker Simon Russo are thrust into ever-widening circles of danger that radiate from a notorious collector’s locked room.

Dillon Savich and his sister, Lily, both have to face their worst fears to survive.