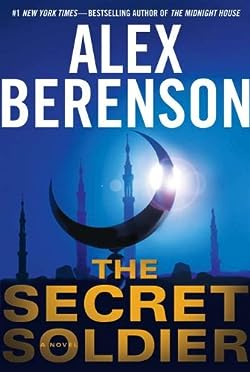 Saudi Arabia’s King Abdullah fears he is fast losing control of his family and his people. A series of terrorist attacks has put his kingdom on edge and, with powerful factions turning against him, the king must turn to the one man he has been told will make the difference.

Ex-CIA operative John Wells knows all too well how covert internal battles can undermine a nation. With the stability of a powerful Middle Eastern country at stake, he goes undercover to investigate King Abdullah’s claims. But as Wells begins to unravel the conspiracy, it takes an unexpected twist. The plotters want more than the fall of a monarch. Their objective is to spark the final bloody conflagration between Islam and the West.