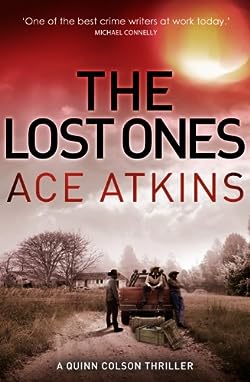 An old buddy running a local gun shop may be in over his head when stolen army rifles start showing up in the hands of a Mexican drug gang.

At the same time, an abused-child case leads Quinn and his tough-as-nails deputy, Lillie Virgil, deep into the heart of a bootleg baby racket and a trail of darkness and death.

And when the two cases collide, Quinn and his allies are forced to realize that, though they may be home from the war, they are now in the fight of their lives.