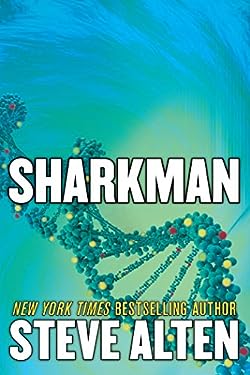 When 16-year-old high school basketball star Kwan Wilson crashed his car, he not only killed his mother but also became paralyzed from the waist down. He is now a wheelchair-bound paraplegic because he looked at his phone for a second and the car crashed into a telephone pole.

His father, Admiral Douglas Wilson, sent him to South Florida to live with his maternal grandmother. There, after much consideration (and a pretty girl), he takes an internship at a genetics lab in Miami, which is focused on curing cancer and spinal injuries by testing shark stem cells on rats.

When the test works on the rats (albeit initially killing them before that problem is fixed), Kwan decides he’s had enough. He wants to walk again, to no longer be ridiculed for his disability and to be a whole person once again. So he injects the cure into his own veins, and the rest is history. Or better said, superhero stuff (hint, the title says it all).