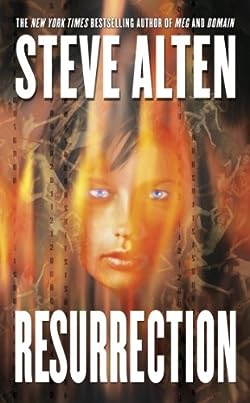 On December 21, 2012, a date which Mick Gabriel feared for a long time, the world didn’t end. But he did while saving the entire planet from thermonuclear destruction.

Almost one year later, two twin sons,  Jacob and Immanuel, were born, both with incredible mental and physical gifts, almost like superpowers. Just as the prophecy foretells. But a third child was born around the same time as well, endowed with the very same gifts, however, with a major difference. This child, Lilith, was born into poverty, mystery, and pain. Let’s just say, whenever a Lilith is introduced in any book, movie, or TV show, things are going downhill fast. Because Lilith, just like the evil demon from mythology, is always bad.

Now, this child, is all grown up and set to destroy the world with evil. And the only ones who can stop her are her cousins, Jacob and Manny. And if all is not enough, we also have time travel, wormholes, the present and the past.