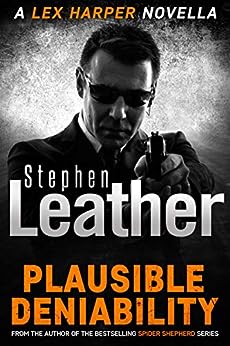 He has the uncanny knack of producing plots that are all too real, and this is no exception — Daily Mail on First Response

The war on drugs has always been a dirty business. But there are some jobs that are so dirty that even MI5 can’t risk getting involved.

Which is when the authorities turn to a man who isn’t afraid to go where others fear to tread – Lex Harper.

Harper is sent into the Golden Triangle in a bid to block the flood of heroin that is crippling the West. But when the plan backfires, Harper discovers that heroin poses a threat much closer to home. And his retaliation takes him on a mission of revenge around the world.