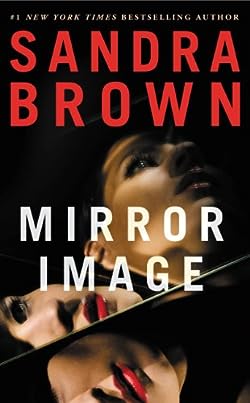 Only two people survived the plane crash. One of them, Avery Daniels, unrecognizable and burned all over her body, was mistakenly identified as Carole Rutledge, the wife of a Texan millionaire who went with her daughter to Dallas when the accident happened.

The charming reporter Avery Daniels is stunned when she wakes up badly wounded in a hospital. Her whole body hurts. Her face is in the bandage and she can not talk. From the conversation she catches, she hears that she is one of the few survivors of a plane crash. Avery’s perplexity, however, turns into panic when she realizes that everyone loves her for Carol, the selfish wife of the famous politician Tate Rutledge. Avery can not make it clear that she is not Carol and that she does not want the plastic surgery that will give her ‘her own face’ back.

While in the hospital she is slowly recovering from her injuries, Avery makes a shocking discovery: one of his own relatives wants an attack on Tate’s life. The journalist in Avery sees this as a golden opportunity for a newspaper article and she decides for the time being to go through life as Carol, to be able to experience the ending up close. However, she has not taken into account that she desperately falls in love with the attractive Tate. But he is convinced that she is the wife he so despises.