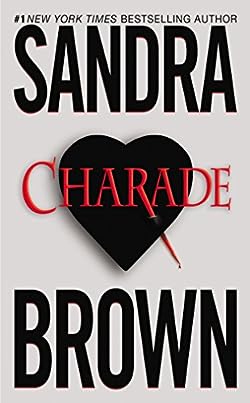 After Cat Delaney receives a heart transplant, she thinks that she can begin life anew by hosting a television show, but suddenly someone is murdering transplant recipients, and Cat is next on the list.

A miracle of medicine gives television star Cat Delaney more than a new heart. With her second chance at life, Cat trades Hollywood for San Antonio, where she presents a television program on behalf of children with special needs. It is in this town that he meets Alex Pierce, a former cop who chose to write detective novels – the first man to see her as a woman after his surgery.

But Cat’s new world becomes frightening when fatal “accidents” begin to reap the lives of others who have received heart transplants and someone begins to follow all their movements. Cat soon realizes that perhaps – or perhaps not – Alex is his most important ally and that his new heart costs him a terrible price: a web of secrets and someone determined to end his life.

With her new world becoming increasingly frightening and a mysterious pursuer following each of her moves, Cat is caught in a dark labyrinth of betrayal and secrets … and may see too late the mask that hides the face of a killer.