The author was born and is living in Minnesota and besides being a crime mystery author, he is also a full time lawyer, specialized in employee benefits. He graduated with a Bachelor’s degree from the Minnesota State University, Mankato in 1989, after which he enrolled at the Mitchell Hamline School of Law, from where he got his Juris Doctor (J.D.) degree in 1994. He started working as an attorney at the Arthur Chapman law firm in 1993 and worked there until 1993, for 3 years.

Over the years Roger Stelljes worked at several other law firms, and currently is employed at the McGrann Shea Carnival Straughn & Lamb, where he is also a shareholder.

The McRyan mystery series is the author’s main (and only) work so far, which consists of 5 main books and a novella, which is the prequel (and ideally should be read first).

Here are the Roger Stelljes books in order for his series, with the reading order listed in brackets. While each of them has a standalone story, there is a main story running throughout the series involving Mac, which makes the series worth reading in proper chronological order. 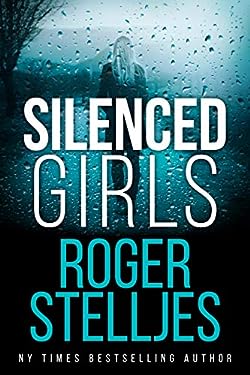