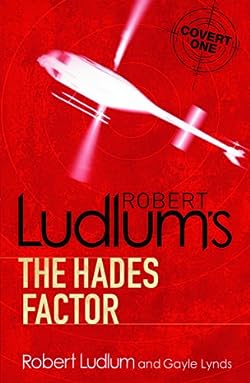 An unknown doomsday virus quickly claims the lives of four people across the country — including Dr. Sophia Russell, a researcher leading the team trying to crack the disease.

Devastated and enraged, her fiance, Lt. Colonel Jonathan Smith, uncovers evidence that his lover’s death was no accident — that someone out there has the virus, and the pandemic that threatens countless millions of lives was planned.

Not knowing where to turn or whom to trust, Smith assembles a private team to aid his fight against the deadly virus. While the death toll mounts rapidly, their quest leads them to the highest levels of power and the darkest corners of the earth, as Smith and his team match wits with a determined genius out to destroy them, with the fate of the world in the balance …