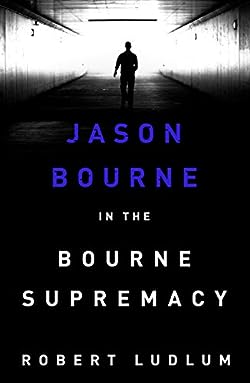 Reenter the shadowy world of Jason Bourne, an expert assassin still plagued by the splintered nightmares of his former life. This time the stakes are higher than ever.

Washington, Hong Kong and Peking – terror sweeps the globe. The Vice-Premier of the People’s Republic has been brutally murdered by a legendary assassin and everyone is asking the same fearful questions: Why has Bourne come back? Who is paying him? Who is next on his death list?

For someone else has taken on the Bourne identity—a ruthless killer who must be stopped or the world will pay a devastating price. To succeed, the real Jason Bourne must maneuver through the dangerous labyrinth of international espionage—an exotic world filled with CIA plots, turncoat agents, and ever-shifting alliances—all the while hoping to find the truth behind his haunted memories and the answers to his own fragmented past. This time there are two Bournes—and one must die.