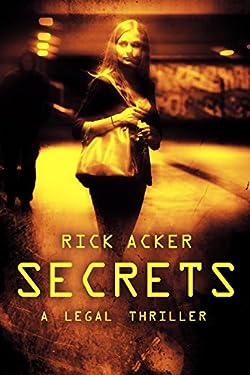 Silicon Valley billionaire Scott Sherman dies, taking life-changing secrets to his grave. But will they stay buried with him?

Scott poured a large chunk of his fortune into an aerospace startup called Space Pirates, Inc. Space Pirates is on the brink of a major discovery—but did they use key data stolen from Scott’s old nemesis, Russian scientist Viktorya Mikhailova? Viktorya works for a shadowy Russian institute, which is racing to beat Space Pirates.