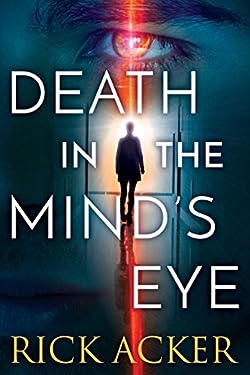 San Francisco attorney Mike Webster does not lose medical-malpractice cases. But his stellar reputation and faith are put to the test when he agrees to defend Dr. Johanna Anderson, a brilliant and beautiful psychologist.

Jo is accused of failing to prevent the death of Seth Bell, a senator’s son she was treating with a revolutionary technology-assisted therapy called the Mind’s Eye. The controversial technique provides insights into what patients are thinking and feeling and determines whether they’re telling the truth—so why didn’t it detect that Seth was suicidal?

As the case unfolds, a shadowy firm, Horizon Finance, sees a golden opportunity to profit by seizing the Mind’s Eye and auctioning it to intelligence services around the world. And Horizon will stop at nothing—not even murder—to succeed. As the danger escalates, Mike and Jo feel the heat of a mutual attraction. But when Mike’s loyal paralegal, Val, unearths evidence that could blow the case apart, Mike realizes he stands to lose much more than just a verdict.