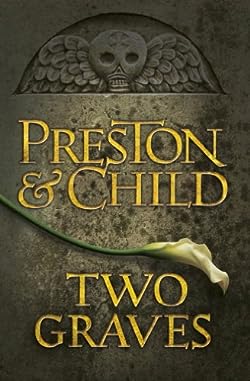 After the abduction of his wife in Central Park, FBI special agent Aloysius Pendergast desperately pursues the kidnappers until they reach Mexico. However, they manage to escape, and Pendergast, destroyed, returns to his apartment in New York to isolate himself from the world.

Meanwhile, in Manhattan hotels, a series of strange murders are being committed. In each case, the security cameras capture clear images of a young redhead, athletic, elegant and good-looking man that moves without haste. He leaves his DNA on the crime scene, but he always eludes the police.

When Lieutenant Vincent D’Agosta goes to Pendergast with the case, he shows no interest due to his grief, until he realizes that the murderer writes a message on each corpse … and these messages are directed at him.