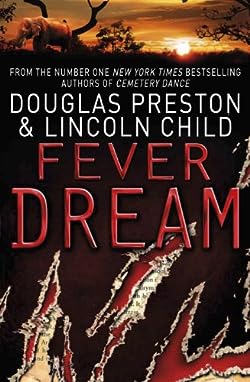 Agent Pendergast faces the most personal case of his life when he discovers that his wife Helen, who died on an African hunt twelve years ago, was not the victim of an accident. She was killed.

FBI special agent Aloysius X. L. Pendergast is visiting his old family mansion in Louisiana. After wandering through its neglected gardens and inhaling a humid and suffocating environment in its corridors, he stops at the weapons room, where he opens a showcase to play the rifle of his beloved wife Helen for the first time in twelve years.

Yesterday Pendergast mourned the death of Helen, who died on a safari in Africa because of the attack of a lion with a red mane. Today he discovers that it was not a tragedy that was the result of chance: someone planned the murder of his wife.

Pendergast will discover who Helen was in reality and his mind will be tortured to find out who took her life and who was the woman he once married.