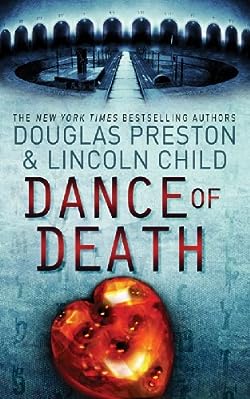 A merciless killer seeks one victim after another. What they all have in common: They were friends of the missing Special Agent Pendergast. But who could be interested in killing them off?

Detective D’Agosta begins to investigate, feeling strongly under pressure. He knows that he and his wife are also in the killer’s sights. D’Agosta receives unexpected help from none other than Pendergast himself. He only feigned his disappearance in order to search unnoticed for his greatest enemy: his brother Diogenes, whom he considers the murderer. But how can he stop a man that is his intellectual equal — one who has had 20 years to plan the world’s most horrendous crime?

The FBI, however, pursues a different theory. Is it possible that Pendergast is only imagining Diogenes – and is himself a cold-blooded killer?