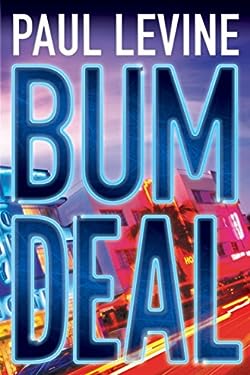 Appointed special prosecutor in a high-profile murder case, he vows to take down a prominent surgeon accused of killing his wife. There’s just one problem…or maybe three: no evidence, no witness, and no body.

But Lassiter’s used to fighting impossible battles on the gridiron and in court. After all, he’s not totally burned-out—just a little scorched.

Standing in Lassiter’s way are the defense lawyers: slick-talking Steve Solomon and blueblood Victoria Lord, who would love to beat their old mentor in court. Not to mention CTE, the lethal brain disease Lassiter may have contracted banging heads in the NFL. Drained of his mental edge just when he needs it most, Lassiter faces the possibility of losing the case—and his life—in court.