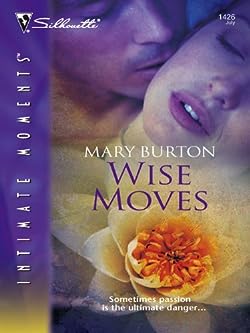 After witnessing her gangster brother’s treachery, Kristen Rodale lived in fear that he’d find her. The government failed to protect her before the trial against him, so her only chance at survival lay in running as fast as she could…and forgetting about having a normal life.

Blood bonds Kristen Rodale is haunted by the spine-chilling screams of the people her brother murdered in cold blood. The fear she can’t forget forced her to run and hide far from where he would ever find her. Can’t protect you She’s built her own safe world in a small Virginia town, out of terror’s reach.

Former FBI agent Dane Cambia wanted revenge, and he needed this special witness to get it. But he hadn’t counted on falling for Kristen, the bait to his trap. When the chips were down, would Cambia betray the woman he loved in order to carry out this all-important mission?