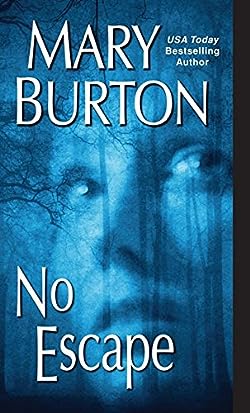 He Was Taught How To Kill

Even behind bars, serial killer Harvey Day Smith exudes menace. Psychologist Jolene Granger has agreed to hear his dying confession, vowing not to let the monster inside her head. And Harvey has secrets to share—about bodies that were never found, and about the apprentice who is continuing his grisly work…

And Now He’ll Teach Them

He buries his victims alive the way his mentor Harvey did, relishing their final screams as the earth rains down. And as one last gift to the only father he knew, he’ll make the most perfect kill of all.

Everything about this investigation is unnerving Jo, from Harvey’s fascination with her to the fact that she’s working alongside Texas Ranger Brody Winchester, her ex-husband. Harvey’s protégé is growing bolder and more vicious every day. And soon the trail of shallow graves will lead them to the last place Jo expected, and to the most terrifying truth of all…