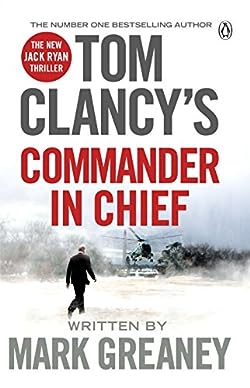 Russia is hurting. Its economy is tanking and its ‘adventures’ abroad have proved costly. President Volodin knows that his own survival depends on restoring Russian pride.

When a series of explosions, assassinations and attacks rock the global order, only one man in the West recognizes the true cause of the chaos: American President Jack Ryan.

With Russian troops massing on Europe’s borders, President Ryan cannot use military might without escalating conflict and playing into Volodin’s hands. Instead he turns to his covert intelligence agencies.

They must uncover, infiltrate and neutralize each and every threat. But time is running out. And this war is about to go global . . .