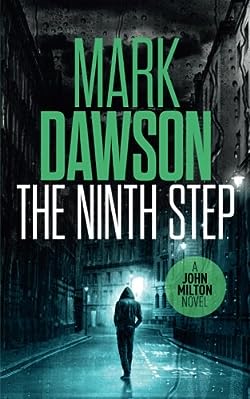 The ninth step of all twelve step programs requires addicts to make amends to the people they’ve hurt. John Milton’s been trying to do that for months, but it’s not a simple matter for him. Milton used to be an assassin, and most of the people that he hurt are dead.

Milton is keeping a low profile in London. He is at his usual meeting when a man confesses the reason for his alcoholism: he was abused as a child. Milton offers to help, but when the man is found dead in circumstances that Milton considers to be suspicious, events take a turn that no-one could have anticipated.

Milton’s attempted good deed becomes a quest to unveil corruption at the highest levels of government and murder at the dark heart of the criminal underworld.