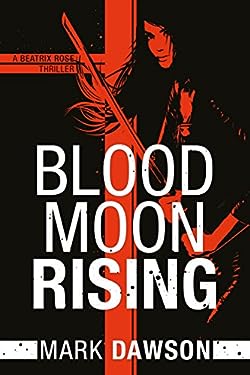 Mark Dawson (author of the best-selling JOHN MILTON series) continues the action-packed quest for revenge begun by Beatrix Rose in In Cold Blood.

Ten years ago, Beatrix Rose headed an off-the-books hit squad that did the dirty work of the British Government. When she discovered that the commander of the squad was corrupt, he sent five of his assassins to rub her out.

But they failed. Bad mistake.

There were six names on Beatrix’s Death List and now there are four. She’s going to account for the others, one by one, even if it kills her.

Will Duffy prove to be a challenge too far?