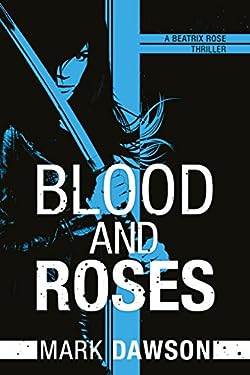 Beatrix Rose has worked her way through her Kill List. Four are dead and just two remain. Her enemies know she’s coming. The hunter becomes the hunted.

In a thrilling conclusion to the breakneck trilogy, Beatrix and her daughter must fight them in North Africa, New York, and finally the swamps of North Carolina.

It’s a lightning-paced roller-coaster of action that pits a deadly assassin against the might of the most powerful private army on the planet.

It’s long odds for Beatrix. And that’s just how she likes it.