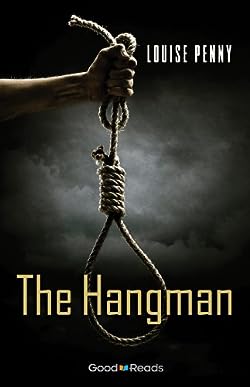 Chief Inspector Armand Gamache is back in Three Pines. This time he brings along  the Homicide squad of the Sûreté du Québec to investigate a man found hanging by a tree.

On a cold November morning, a jogger runs through the woods in the peaceful Quebec village of Three Pines. On his run, he finds a dead man hanging from a tree.

The dead man was a guest at the local Inn and Spa. He might have been looking for peace and quiet, but something else found him. Something horrible.

Did the man take his own life? Or was he murdered? Chief Inspector Armand Gamache is called to the crime scene. As Gamache follows the trail of clues, he opens a door into the past. And he learns the true reason why the man came to Three Pines.