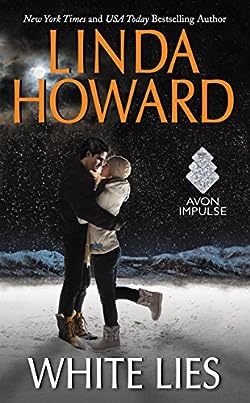 Jay Granger knows that the man lying in the bed is not her amnesiac ex-husband, despite his sincere belief he is, but when Jay becomes entangled in a web of danger and duplicity, it becomes impossible to escape her uncertain future.

You don’t argue with the FBI. So when they summoned Jay Granger to identify her gravely injured, heavily bandaged ex-husband, she agreed to keep a bedside vigil.

Strangely, even unconscious, Steve Crossfield wasn’t at all like the husband she remembered. As he struggled toward awareness, he demonstrated a strength of character, a manly power, the old Steve had lacked. Ironically, she was more drawn to him than ever.

When Steve finally awoke, Jay had a unique chance to recapture–and even embellish–the past. But she can’t help but wonder who this man really is, and whether the revelation of his true identity will shatter their newly discovered passion.