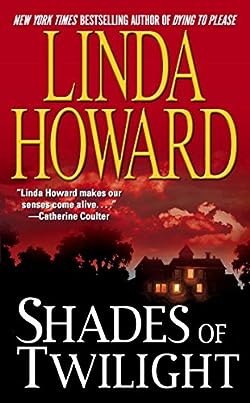 Roanna Davenport was raised a wealthy orphan on her grandmother’s magnificent Alabama estate, Davencourt, where she had a passion for horses, a genius for trouble, and a deep love for her cousin, Webb.

But everyone expected Webb to marry their ravishing cousin, Jessie. When he did, Roanna’s desire became no more than the stuff of dreams — until the night Jessie was found bludgeoned to death.

After the shocking murder of his wife, Webb left for Arizona, abandoning the legacy that he had once believed was all he wanted. But then an all-grown-up Roanna walked into a dingy bar in Nogales to bring him home; the mischievous sprite he had known ten years earlier was no more. Gone, too, was her fire. In its place was ice that melted at his touch. Webb is drawn back to Davencourt, to Roanna, and to the killer that once destroyed his life and waits only for the chance to finish the job…