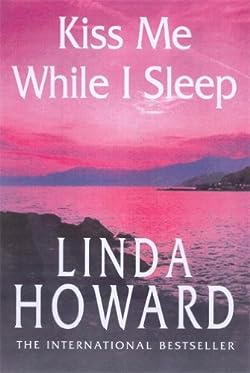 Kiss Me While I Sleep

Efficient and unapologetic, Lily Mansfield is a hired assassin working as a contract agent for the CIA. Her targets are the powerful and corrupt, those who can’t be touched by the law.

Now Lily is playing a deadly, unauthorized game, seeking her own vengeance, compromising her superiors and endangering her life. Fellow CIA agent Lucas Swain’s orders: either bring her in or bring her down.

Vigilantly watching her back, Lily doesn’t see the lethal peril directly in her path . . . or that loyalty has a price.