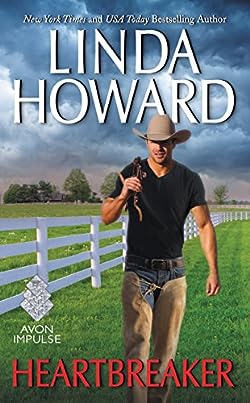 Michelle Cabot has inherited her father’s Florida cattle ranch — and a mountain of debt. To make matters worse, a huge chunk of that debt is owed to the neighboring rancher, her nemesis John Rafferty.

Nothing shocks Rafferty more than discovering that the spoiled, pampered rich girl he once despised is painstakingly trying to run the Cabot ranch herself, working the land with desperation the only thing she has left.

He likes this new Michelle and decides to make her his woman. What he doesn’t know is that underneath Michelle’s cool, polished façade lies heartache, secrets and the raw determination to live life as her own woman.

But Rafferty isn’t about to take no for an answer.