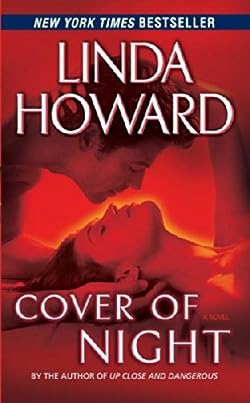 To Cate’s shock, Cal proves much bolder than expected when a trio of thugs invades her home, demanding the possessions of a guest who vanished some days before.

Though Cal manages to run off the intruders, the men soon regroup and shut down phone access in the village, holding its citizens hostage.

In a desperate bid for survival, Cate and Cal strike out on their own, determined to solicit help from a neighboring town. But as Cate witnesses Cal’s astonishing evolution from reticent carpenter to fearless protector, she begins to wonder if there is more to Cal than meets the eye…

While reticent Cal becomes a fearless protector, Cate makes the most daring move of her life . . . into the very heart of danger.