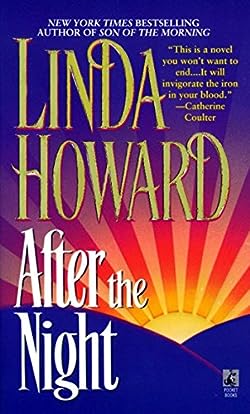 FAITH DEVLIN: A poor, outcast child in Prescott, Louisiana, she’d always adored the town’s golden boy from afar. But he called her white trash that sultry Southern night when his rich, respected father disappeared, along with her pretty Mom.

Now Faith wanted to hate Gray Rouillard…not to feel a powerful surge of desire. But she couldn’t quench her passion, any more than she could hide the truth about the past she had waited so long to unravel.

GRAY ROUILLARD: Even when he raised hell, he did it with style. Reckless, charming, and backed by Rouillard money, Gray controlled the town of Prescott — and Devlin was a name he never wanted to hear again. But when he gazed at Faith Devlin, all he saw was a swirl of tangled sheets and her silken flesh beneath him. To care for her was impossible, unthinkable…because Gray Rouillard planned to use all his power to ruin her.