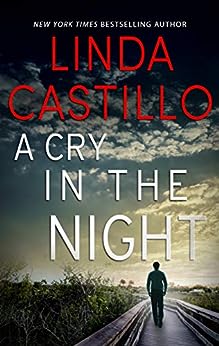 Kelly’s little son disappears in the wilderness without a trace. A desperate search begins – along with the man who never wanted this kid. Where is Eddie? Kelly closes her throat in fear. Her four-year-old son has disappeared without a trace on the common hiking tour in the mountains.

Search-and-rescue leader Buzz Malone thought that losing the only woman he’d ever loved was the worst blow life could deal. He was wrong. Finding out that he had a son—a son his ex-wife, Kelly, had kept secret—was worse. Especially when that child was lost in the Rocky Mountains, pitted against a raging forest fire.Tirelessly trekking through the mountains with Buzz by her side, Kelly soon realized that the wilderness wasn’t the only thing on fire.

For the passion that had always flared between them now burned hotter than ever. If they ever made it through this ordeal alive, Kelly vowed to face an even greater challenge—convincing Buzz to give their love another try!